The United States of America and Canada are the first countries in the world where a new category of protected area – the national park was created.

Thus, the national parks of the USA and Canada, almost 150 -year period of activity have saved up the very big experience of management which has not passed the mistakes and failures, and therefore this experience is very interesting and important for studying in other countries. 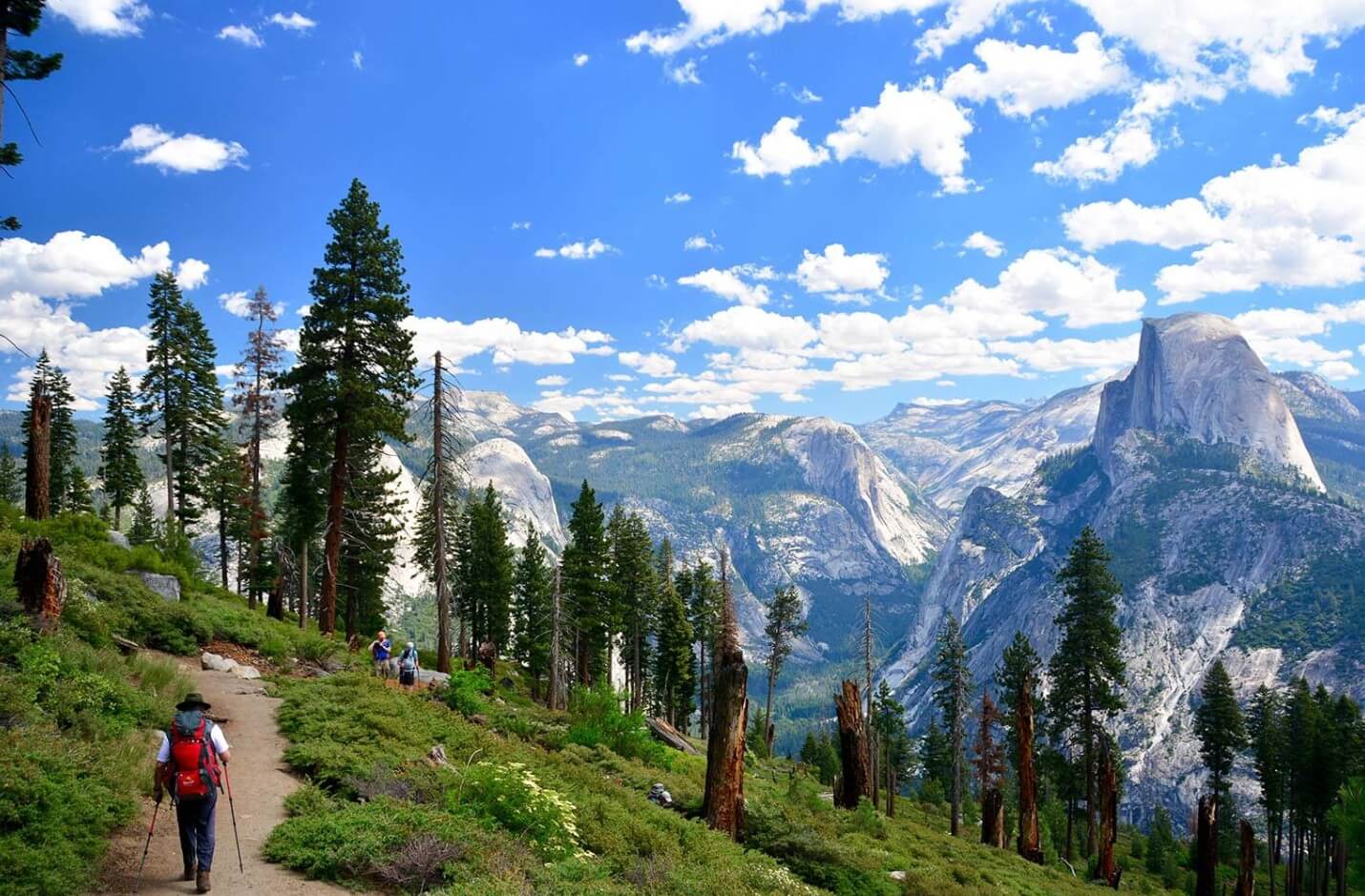 Although the first national parks in the United States already imposed certain restrictions on the use of natural resources, the concept of conservation was not applied to them. The parks were at the mercy of tourists and the tourist business. In 1950s, Yosemite National Park held a grand fire show to attract visitors, when masses of charred fires were thrown off a cliff. In 1930s, Yellowstone National Park built a powerful searchlight to illuminate a geyser eruption at night. In 1966, the tourism business secured funding from the U.S. Congress for the Mission 66 program to expand park capacity for tourists, building visitor centers. In 1972-1973 alone, there were 26,000 snowmobiles in Yellowstone National Park driving tourists. Shenandoah National Park accumulated up to 700,000 pounds of trash annually from tourists. The impact of tourism on wildlife has been extremely negative, which has been of concern to environmental scientists and conservation activists.

As early as 1929, the first conservation studies and programs funded by George Wright, a wealthy U.S. National Park Service biologist, began to be conducted in some U.S. national parks. These programs were aimed at strengthening the conservation regime of national parks. Unfortunately, the influence of the ecologists led by Wright declined sharply after his death in 1936.

It was not until three decades later that biologists and ecologists, in a contentious struggle with a National Park Service that did not want change, were able to make a significant breakthrough. Help unexpectedly came from outside, from the U.S. National Academy of Sciences, which, in 1963, severely criticized the U.S. National Park Service for its bias toward the tourist business.

In the same year the son of a famous American ecologist and wildlife advocate, the father of environmental ethics Aldo Leopold, professor at the University of California, Stalker Leopold, one of the most authoritative ecologists in the U.S. at the time, made a special report on the management of parks. He stressed the need for environmental management, and stated that a national park should represent “a vignette of primitive America.” At the same time, the document stated that the natural biological groups within the boundaries of each park should be “maintained or, if necessary, revived under conditions as close as possible to the period when the white man first appeared in these places.” The Wilderness Act passed in the United States in 1964 also contributed to this idea.

Gradually the management of American national parks began to turn toward the concept of wilderness. Yosemite National Park banned fire shows in 1968; in the 1970s, it banned the passage of cars throughout the area. The parks began programs to protect native predators and reintroduce endangered species of fauna and flora. 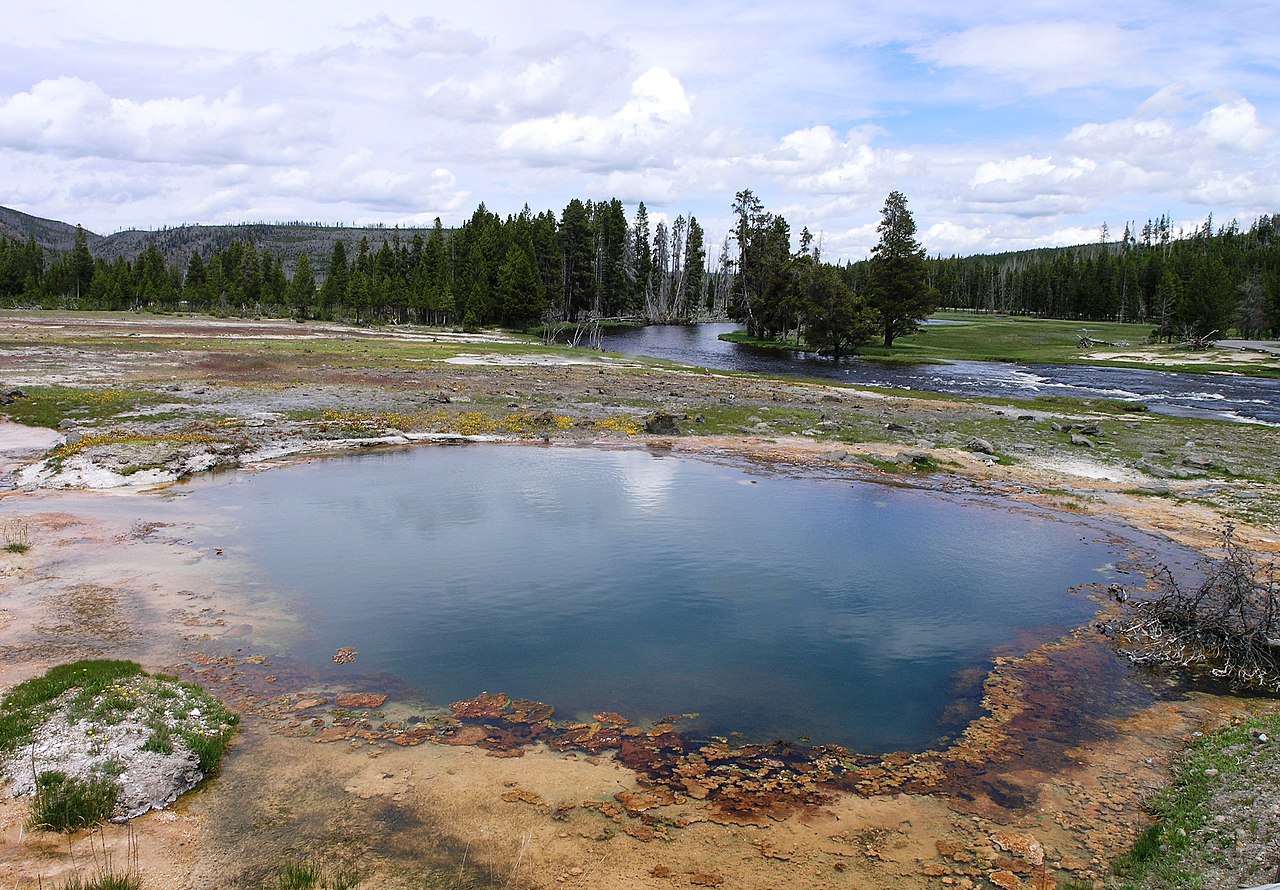 The U.S. National Park Service began to increase the strict (absolute) protection zones in national parks, introducing new bans on direct and indirect use of natural resources of the parks.