Not all wetlands are permanently wet, and not all wetlands are natural. Artificially created wetlands such as reservoirs and fish ponds help cool the planet and absorb carbon. Artificial wetlands use natural processes to clean vegetation, soil, and microbes to remove pollutants from wastewater, and when properly designed, they can serve as biodiversity hotspots and migratory stops. This relatively inexpensive technology improves water security, making it important for climate change adaptation. 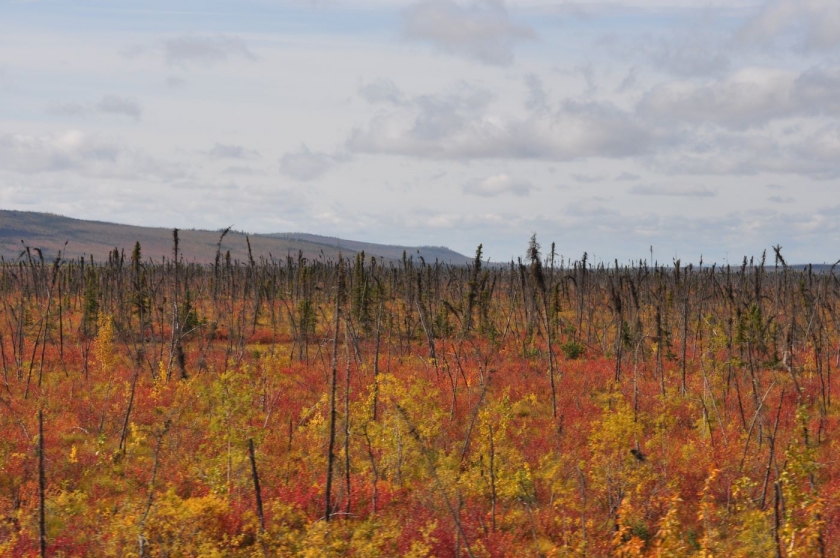 The circumpolar North region contains almost half of the world’s soil organic carbon, mostly in the form of permafrost peatlands. Given that the Arctic has the highest rate of global warming, there is great concern that as the ice around them melts, it will degrade and begin to release stored carbon dioxide as well as methane, which could lead to catastrophic climate change. 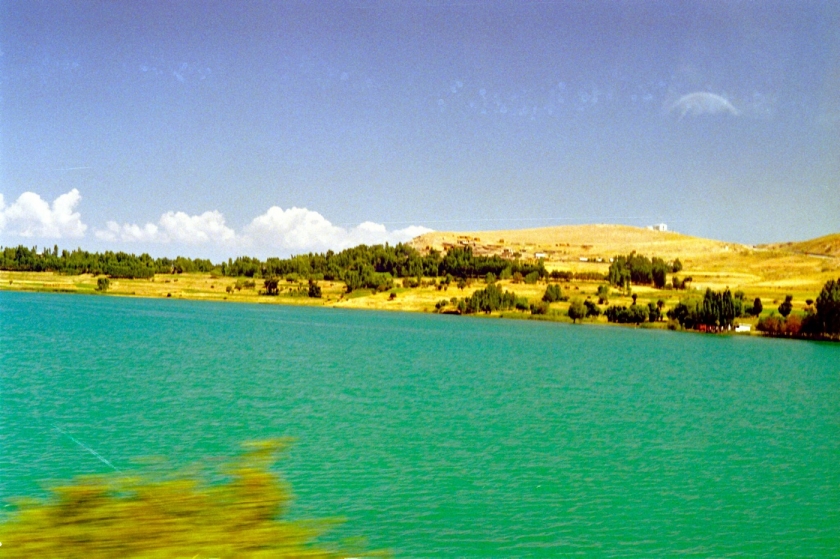 Most inland wetlands are freshwater ecosystems. Soda lakes such as Lake Van in Turkey and Lake Bogoria in Kenya are highly alkaline and contain unusable water, but they provide valuable ecosystem services, including fossil minerals and enzymes. These unusual habitats also provide opportunities for recreation, education, and research. 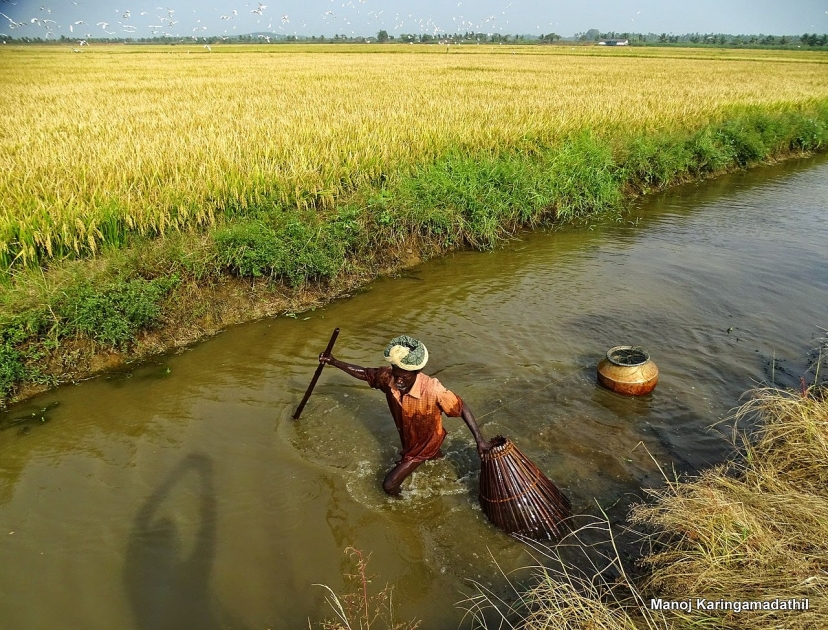 Not all wetlands are freshwater. Marine or tidal marshes found in coastal areas, especially at mid and high latitudes, are important habitats for a variety of wildlife, fish reproduction, carbon storage, and coastal protection. However, they are also threatened. “Depending on the degree of sea level rise, 20 to 90 percent of current coastal wetlands could be lost by the end of the century,” according to UNEP’s report, Reconciling with Nature. 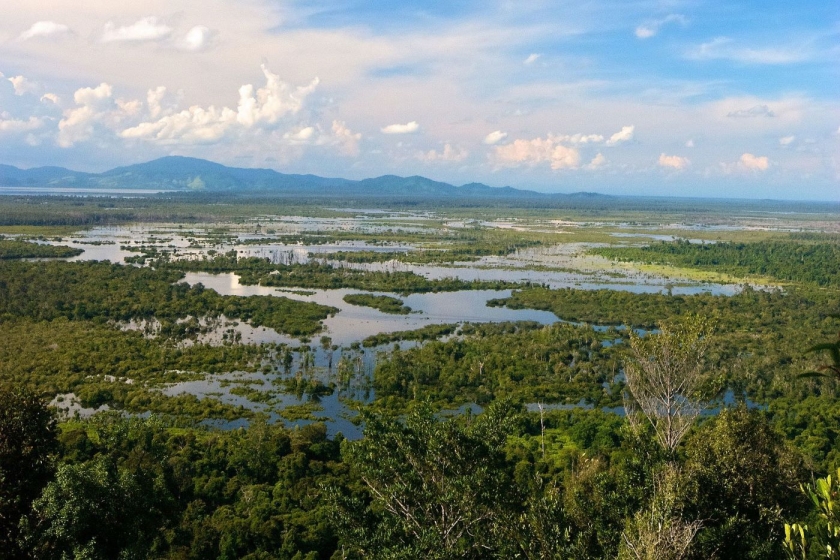 Lowland forest ecosystems or wetland forests formed on peat soils are found mainly on the islands of Indonesia and Malaysia. Many have been cleared and drained for palm oil plantations, but recognition of their value as wildlife hotspots and carbon sinks is increasing. Peatlands cover only three percent of the Earth’s land surface, but they are nonetheless our largest terrestrial storehouse of organic carbon. According to a recent UNEP report, protecting and restoring peatlands could reduce global greenhouse gas emissions by 800 million tons per year, the equivalent of Germany’s annual emissions. Learn more about peatlands on this virtual journey.

The UN Decade for Ecosystem Restoration (2021-2030) is led by the UN Environment Programme, the Food and Agriculture Organization of the United Nations and supported by partners, and covers terrestrial as well as coastal and marine ecosystems. The global call to action for large-scale restoration aims to bring together political support, scientific research, and financial resources.