One of the important parts of the Earth’s natural water management system is wetlands. They are a complex system of plants, soil, and microorganisms. All this acts as a reservoir that captures water and purifies it. As cities expanded and the amount of arable land increased, many wetlands were drained. Draining the wetlands has shut down a natural water cycle system that had been operating for thousands of years. To bring this system back to life, experts have begun restoring wetlands, usually in locations more suitable for local people, industry, and agriculture. Wetlands are also being restored in areas that are no longer used for agriculture.

Restored wetlands have a great impact on the environment. Researcher Karl Jarek (American Society of Agronomy) and his colleagues have been studying this impact. First of all, scientists were interested in the factor of methane, as the main gas emitted by wetlands and causing the greenhouse effect. The researchers note that methane is a much stronger catalyst for the greenhouse effect than carbon dioxide: the effect of CH4 is 25 times stronger than that of CO2. According to Jarek, “wetlands around the world are the largest natural source of methane emissions to the atmosphere. 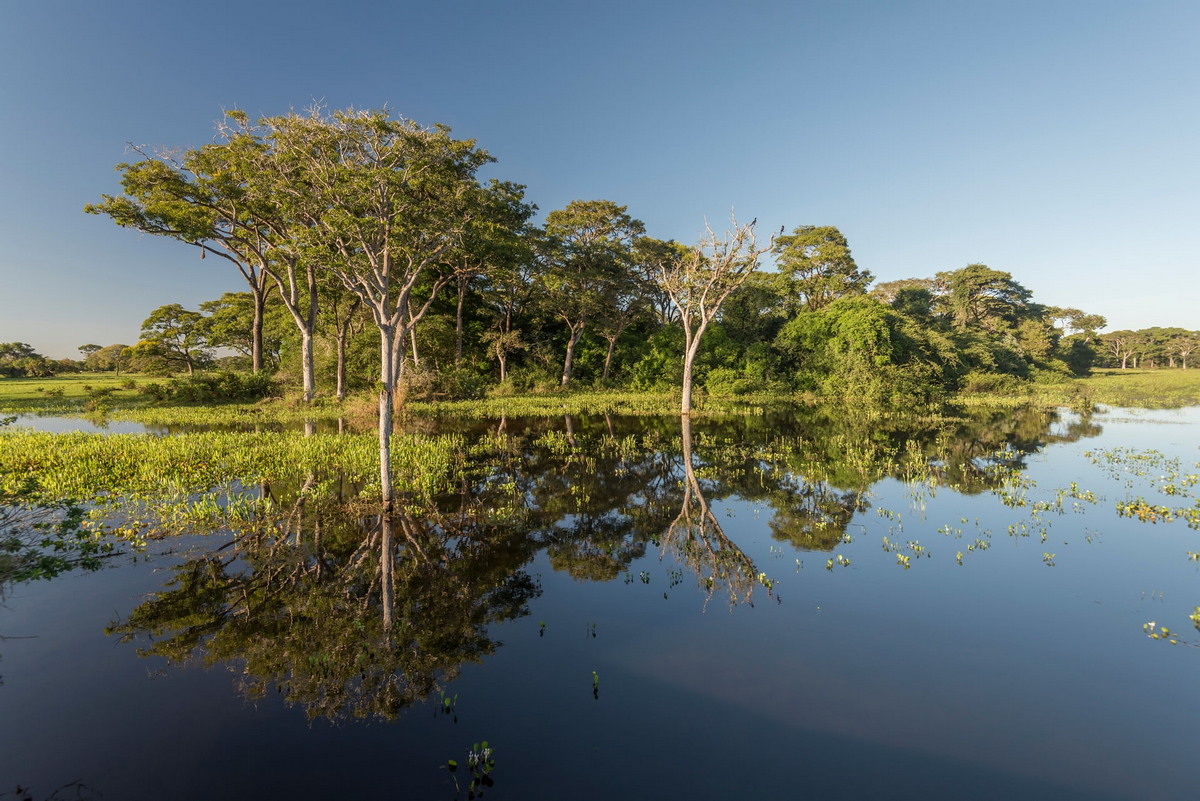 Both natural and constructed wetlands emit methane into the earth’s atmosphere. Soil microorganisms and plants that breed in wetlands are forced to metabolize under anaerobic conditions, which leads to methane production and release. Methane is produced by different types of soil microbes that live in wetlands. Methane is then released into the atmosphere through transport through plant tissue and the regular release of gas bubbles. Karl Jarek argues that “understanding the conditions under which CH4 is produced and released from wetlands can lead to solutions to reduce methane emissions.”

Several wetlands of both natural and man-made origin were chosen for the studies. Scientists collected soil samples as well as two common plants, marsh milkvetch, and northern water plantain. The plant seedlings were planted in soil collected from wetlands. The experiment consisted of sampling the methane produced by these plants. Scientists were able to measure and quantify methane emissions from mesocosms of soil plants. As a result, the scientists came to the following conclusion: it is necessary to intensify the search for plant species that reduce methane production by microorganisms. Plants that deliver oxygen to the root zone area can slow down microbial production of methane. Wetland topography design should take this information into account to create hydrologic conditions to reduce methane emissions.