Austria, following Germany, has begun to adhere to IUCN international standards for its national parks, according to which most of its territory must be classified as strictly protected and managed without human intervention.

Most of Austria’s NPs aspire to a core zone of 75% where there is no ecosystem management, including forestry and ungulate regulation. There are 7 national parks in Austria with a total area of 252,100 ha, which is 3% of the country. At the same time, 6 national parks are recognized by the IUCN as category II, and one is not yet recognized and has the status of a biosphere reserve. 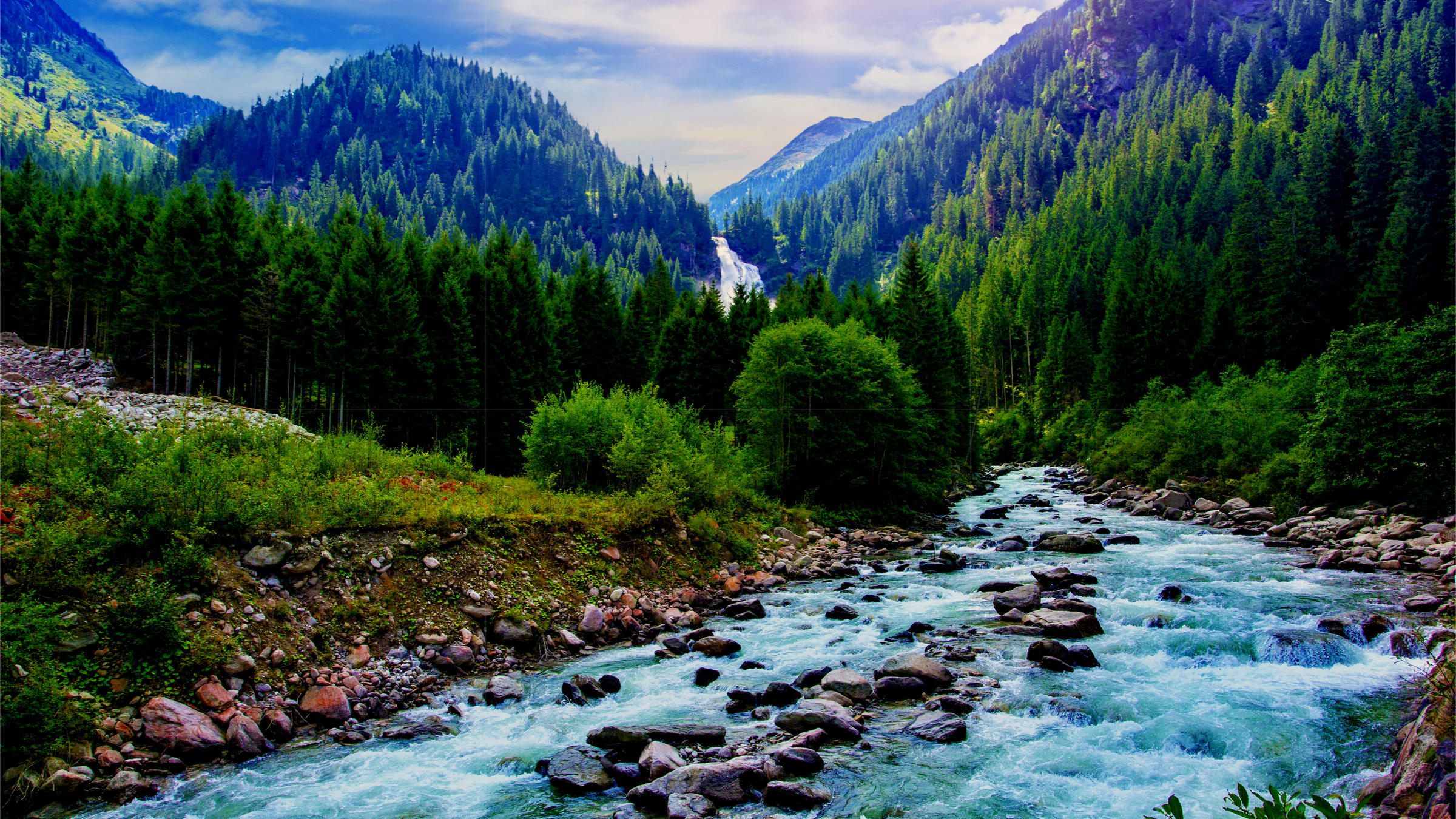 The High Tauern NP (Hohe Tauern) with an area of 185,600 ha is the first and largest national park in Austria.[7] It was created back in 1981, but because of hunting and skiing, it did not meet the IUCN standards for Category II. It was recognized as a national park by the IUCN only in 2006, after the prohibition of hunting and other activities in the park that do not meet the IUCN standards for category II. It is the largest NP in the Alps and Central Europe. Its zoning is a typical model of a European national park, where the interests of wildlife conservation and the needs of local residents are respected. This model is suitable for densely populated countries and includes two zones – a central (core zone) and an outer (buffer) zone. The central, or core, the zone is the natural core and is managed without economic use and, most often, without interference (in countries with strict rules for NPs). Trails tourism and scientific research are allowed in this zone. In the buffer zone, along with the protection of nature, the cultural landscape and traditional use of nature are preserved. The buffer zones of national parks resemble the natural parks of Europe in their appearance and protection status, where you can also see a combination of natural and cultural landscapes. As a rule, the central zone should be larger than the buffer zone, and, according to the IUCN for category II, occupy a larger part of the national park. The model of NP zoning with two functional zones is typical for Austria, France, Poland, Spain, Greece, and several other European countries.

In the High Tauern National Park, the central natural zone (Naturezona, or kernzona, core zone) occupies65% of the park’s area and covers 121,200 hectares, while the buffer zone covers 35% (64,400 hectares). The core zone is completely free of interference and economic use, including no cattle grazing in the high mountain meadows. The High Tauern is a high alpine ecosystem and glacial landscape with wild undisturbed nature, representing one of the largest undeveloped areas in the Alps. The core area of the park represents one of the last post-glacial primary landscapes in Central Europe on an area of over 90,000 hectares. In the park, mainly in the core zone, there are 5 special strict nature reserves with a total area of over 6,800 hectares. These are IUCN category I-a reserves. For example, one of such reserves Untersulzbachtal (Untersulzbachtal) with an area of 2655 ha is located at an altitude of 1700-3798 m and covers the altitude belts from subalpine coniferous forests to the highlands. It has the strictest protection regulations and excludes any human intervention. 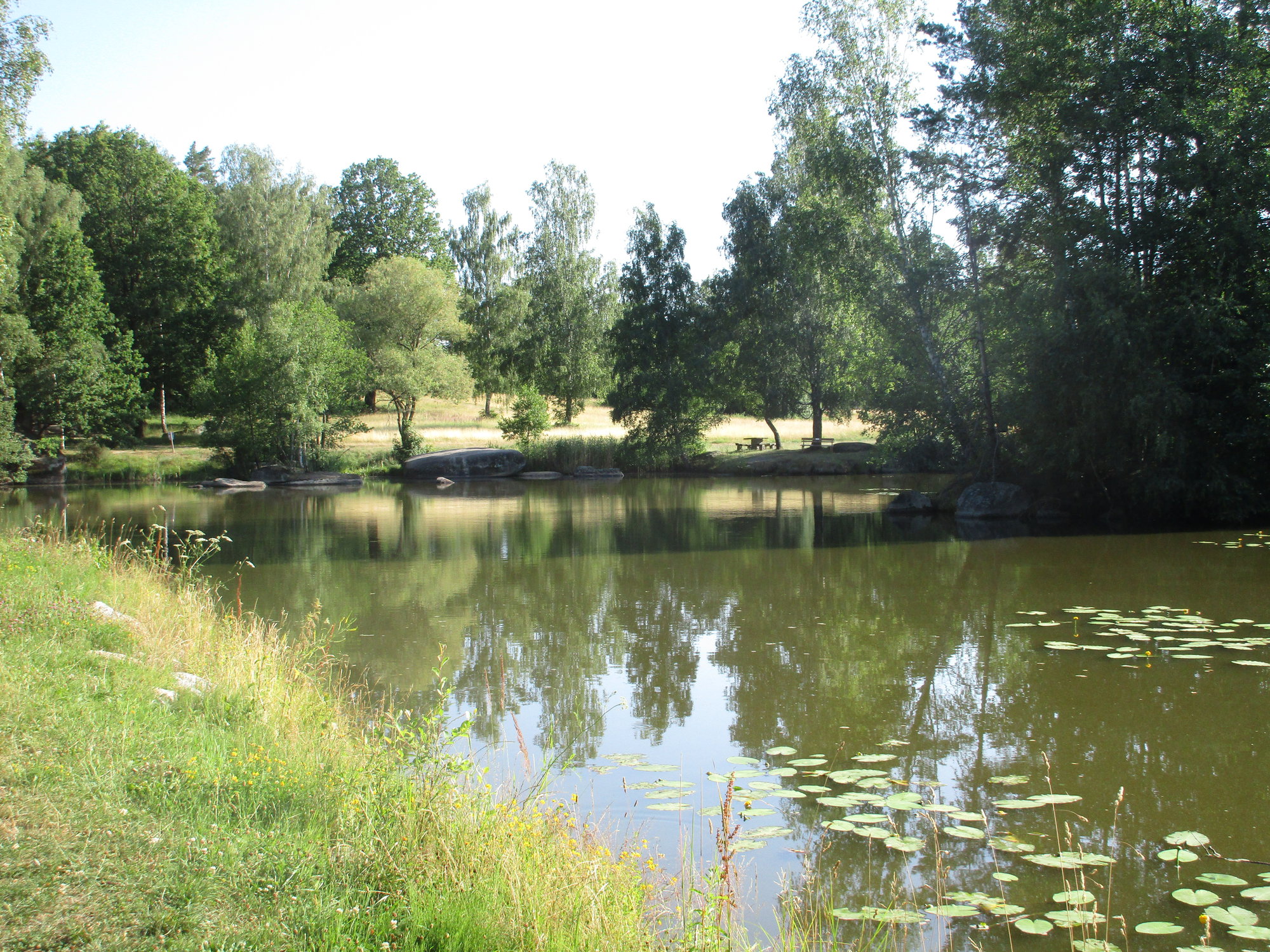 Also in the central zone of the park, on the northern slopes of Salburg’s highest peak, the Grossfenediger, an 8,465-hectare Wilderness area, certified by the European Wildlife Society (EWS) in 2015, is designated. It is the wildest and roadless area of the park, meeting all EWS requirements for Wilderness Europe. Part of this area, formerly used for grazing, hunting, and forestry, is now left to spontaneous natural regeneration processes. The buffer or outer zone of the park is located in the lower belts of the mountains and surrounds the central core zone of the park in a ring. It combines the natural and cultural landscape, human settlements, and traditional uses of nature, including forestry and agriculture, and grazing in the mountain pastures. The preservation of the cultural landscape in the outer, buffer zone is one of the goals of the High Tauern NP, as well as the preservation of the wild state of the landscapes in the central zone of the park in areas unique in their size for Central Europe. The goal of the park’s core zone: is the free natural development of nature. If a national park had not been created in this part of the Eastern Alps, the area would have been developed and developed and exploited because of the abundance of glaciers, water, and natural resources. This saved the park area from anthropogenic development, primarily from numerous projects to build hydropower plants and ski resorts.

The illustrative example of the High Tauern NP shows the purpose and essence of European national parks, namely to protect wildlife from anthropogenic development and transformation and then to further ensure the preservation of natural processes in the natural zone of the park, as well as to preserve the traditional way of life of local communities in harmony with Nature – in the buffer zone of the park. 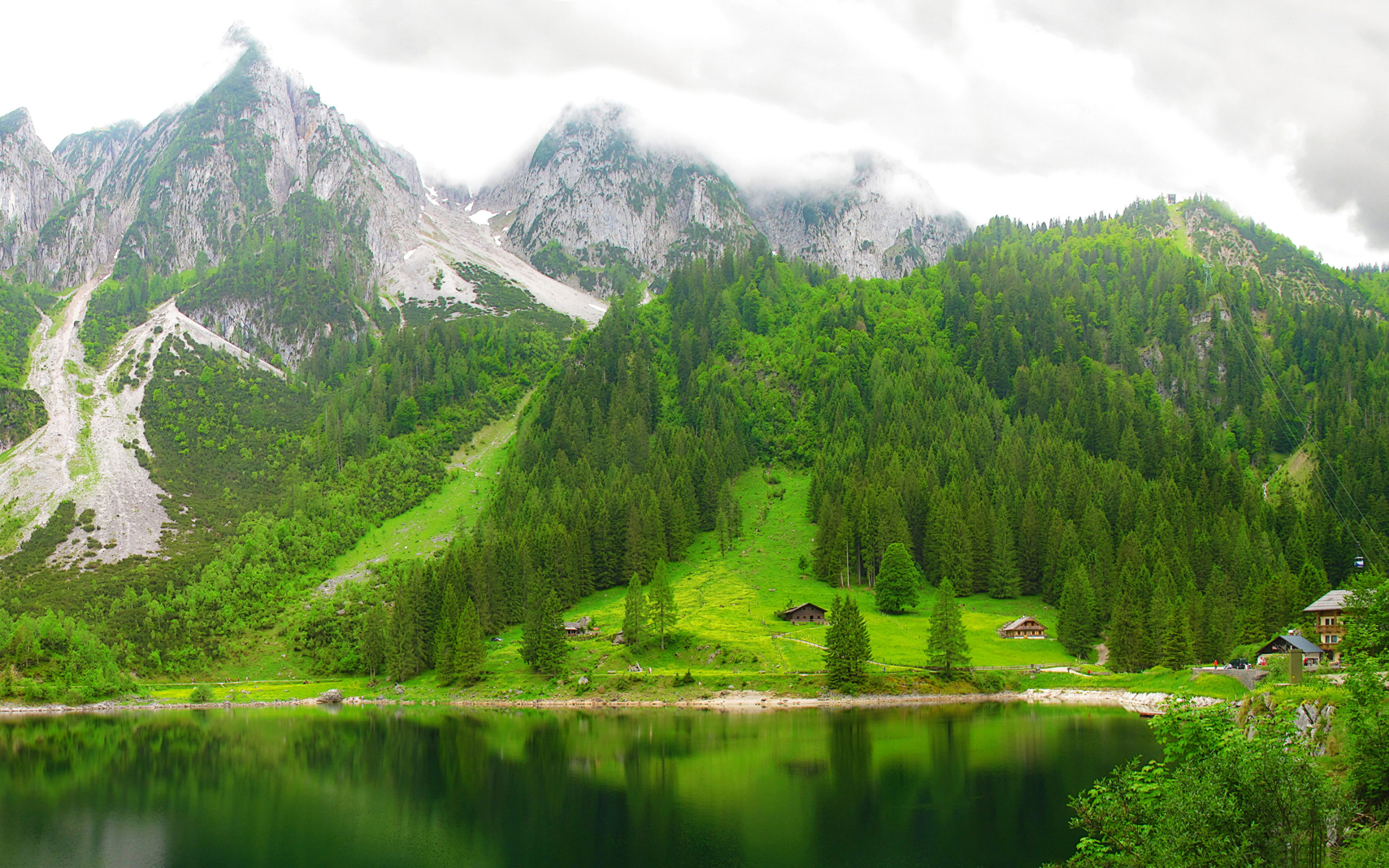 Another national park in Austria, the Kalkalpen (Kalkalpen), which is also located in the Alps and has an area of 20856 hectares, should be mentioned in detail. [20]Its uniqueness is that 4/5 of the park’s area (16680 ha) is covered by valuable beech and mixed spruce-fir-beech forests, and most of these forests are preserved intact in a strictly protected area, without any human intervention. While in the High Tauern NP the core zone includes the highlands and only a small part of the forest (most of the forests are located in the buffer zone), in the Calcalpen NP it is the forest area that is preserved without interference and economic use. It is in this national park that the largest continuous tract of forest in Austria is preserved, which has an exceptionally high naturalness, well above the national average. At the same time, 75% of the park (15600 ha) is a core zone, 13043 ha of which were included in the European Wilderness network and were certified by the EWS in 2015. In this core zone, all interventions, construction of roads and infrastructure, and the use of mechanized vehicles are prohibited. Bark beetle control is prohibited in the core zone of the park. The Kalkalpen National Park preserves not only the largest forest area in the Alps but also one of the largest tracts of forest in Europe without intervention or use.