National parks in most European countries are strictly protected areas and are designed primarily to protect nature. Despite the great attention paid to the development of sustainable tourism in national parks in Europe, their conservation role is decisive.

Preserving ecological integrity and keeping natural ecosystems in as natural a state as possible is the main goal of European national parks, along with the preservation of biodiversity. This concept is followed by most European countries. And it is this that Ukraine should be guided by when developing the concept of national parks, as a country that strives to implement European values and ideals.

IUCN Category II aims to minimize human interference, and thus ensure that the ecosystems are as natural as possible, at least for most of the national park area. And here much depends on proper zoning of the national park’s territory and the degree to which it meets the international criteria for IUCN Category II. In other words, it depends on what percentage of the strict protection zone (protected area) occupies the total area of the national park. There is no unified standard for zoning of national parks in the EU countries yet. And only those advanced European countries, which have independently decided on the necessity of compliance of their protected areas with the international criteria of IUCN, have classic national parks with the highest standards of wildlife protection. Such countries in Europe are primarily Germany and Austria.

In Germany there are no strict nature reserves (IUCN Category I-a), so national parks are the highest form of nature protection. Currently, there are 16 national parks in Germany, which occupy 2.7% of the area of the country, taking into account the waters of the North Sea and the Baltic Sea, or 0.6% of the land area.[31] Germany was the first European country to take a course for compliance of its national parks with international standards of IUCN, according to which at least 75% of the territory of any national park must be an area of strict protection without human intervention and economic use (the natural core). This international national park standard is enshrined in German law. Section 24 (2) of the German Federal Nature Conservation Act (Bundesnaturschutzgesetz – BNatSchG) states: “National parks are intended to ensure the natural character of natural phenomena and their natural dynamics in the vast majority of their territory. According to this law, national parks in Germany must preserve natural processes for most of their territory without human influence or any exploitation of natural resources. 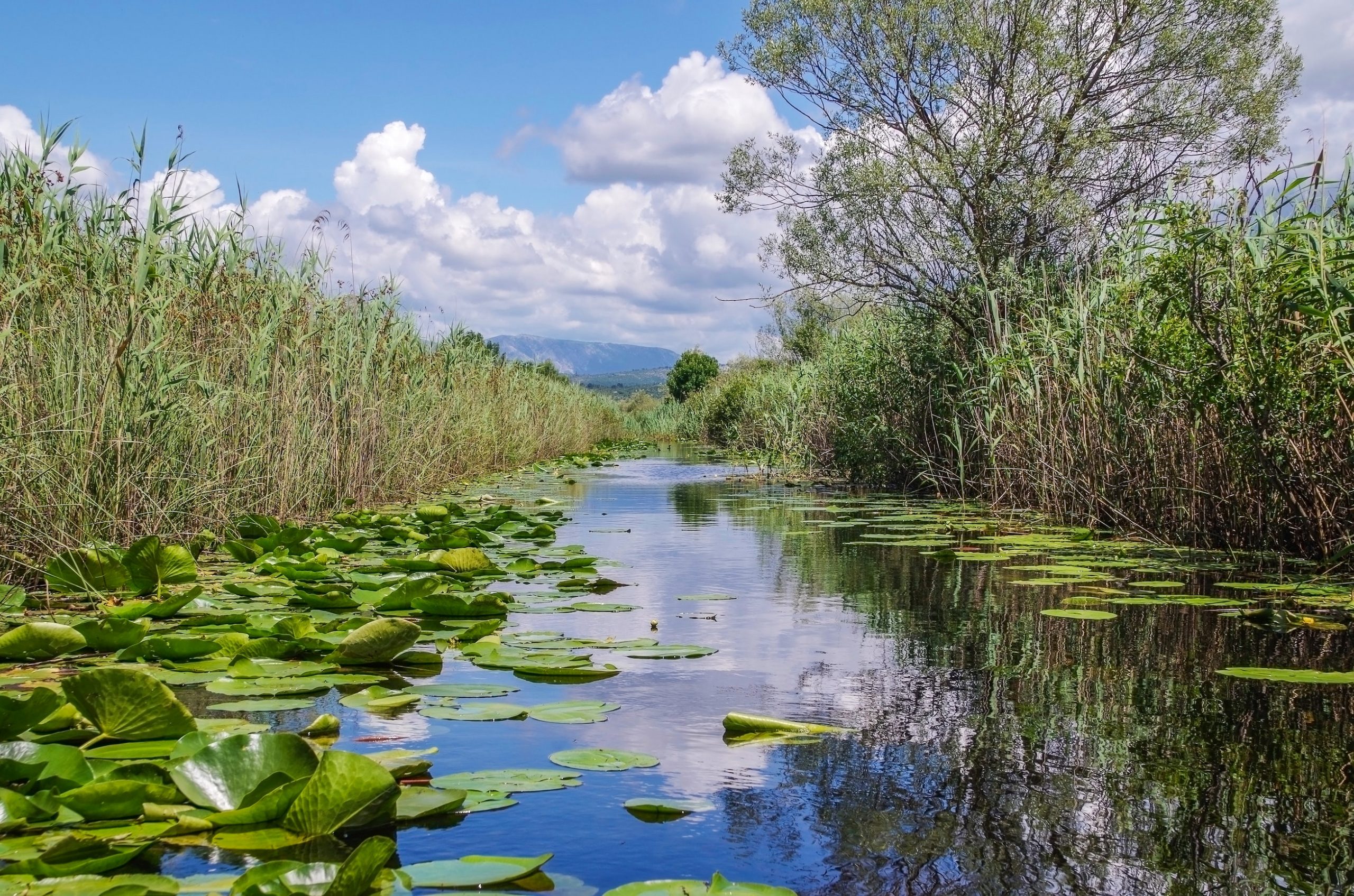 In Germany, the requirements for established national parks are such that the majority of their territory must not be affected by human intervention at all or can be affected to a limited extent and be capable of being restored to its natural state. At the same time, the zone of the natural core with strict protection (non-interference zone – 75% and more of the total area of the park) must consist entirely of natural ecosystems with natural dynamics. And if the area of natural ecosystems in the creation of the national park does not reach the required minimum 75%, then only ecosystems which meet the necessary requirements are included in the core, and the rest must be restored to their natural state. To this end, ecosystems that do not meet the natural condition are included in the development zone, where they must be restored to their natural state, and, as they recover, are gradually transferred to the core zone, resulting in gradually reaching 75% of the area with natural processes. Under German law, the entire process of restoring ecosystems and moving them to the core zone is given up to 30 years from the time the park is established. The restoration process in German national park development areas can be both natural and with the help of silvicultural measures, especially when it comes to spruce monocultures. For example, the Harz NP, which was established in 1990 with an area of 24732 ha, now has a core zone (core zone) comprising 60% of the park’s area. More recently, the core zone accounted for 52%, and even before that, 41% of the park’s area. The development zone in the Harz NP currently makes up 39% of the park’s area. Forestry activities are carried out in it, aimed at the restoration of forests and their transfer to the core zone. Thus, by 2020 the area of the core zone should amount to 75% of the territory of the Park. That is, to achieve 75% of the core zone in the Harz NP will take exactly 30 years from its inception (from 1990 to 2020). It is important to note that the intervention in the development zone does not pursue any economic benefits, and its only goal is to transfer as much of this natural area as possible to the core zone. National parks that have a transition period of a maximum of 30 years to transfer land with use to land without intervention in the core zone are called “developing” parks. There are most such national parks in Germany, since it is difficult to immediately establish a 75% core zone with natural ecosystems in such a densely populated country. But all German NPs have been moving in this direction since their inception and must necessarily, by law, reach the 75% threshold (or higher) for a non-intervention zone. This is the unique experience of Germany, which legally adheres to international standards for its national parks and their zoning.