A huge number of different small reserves with an area of several tens to several hundreds of hectares, as well as larger ones (up to several thousands of hectares) correspond mainly to the IUCN category IV. This is the status of a managed reserve.

In Europe, along with numerous reserves, the main form of territorial nature protection are national and natural parks. These are, as a rule, large in area protected areas from several thousands to several tens of thousands of hectares, and the largest of them – up to several hundreds of thousands of hectares. The largest national park in Europe (not counting Russia) is located in Iceland – Vatnajokull – 1.3 – million hectares.

It should be emphasized that the “national park” and the “nature park” are completely different categories of protected areas, both in terms of the strictness of the protection regime and in terms of the tasks assigned to them. 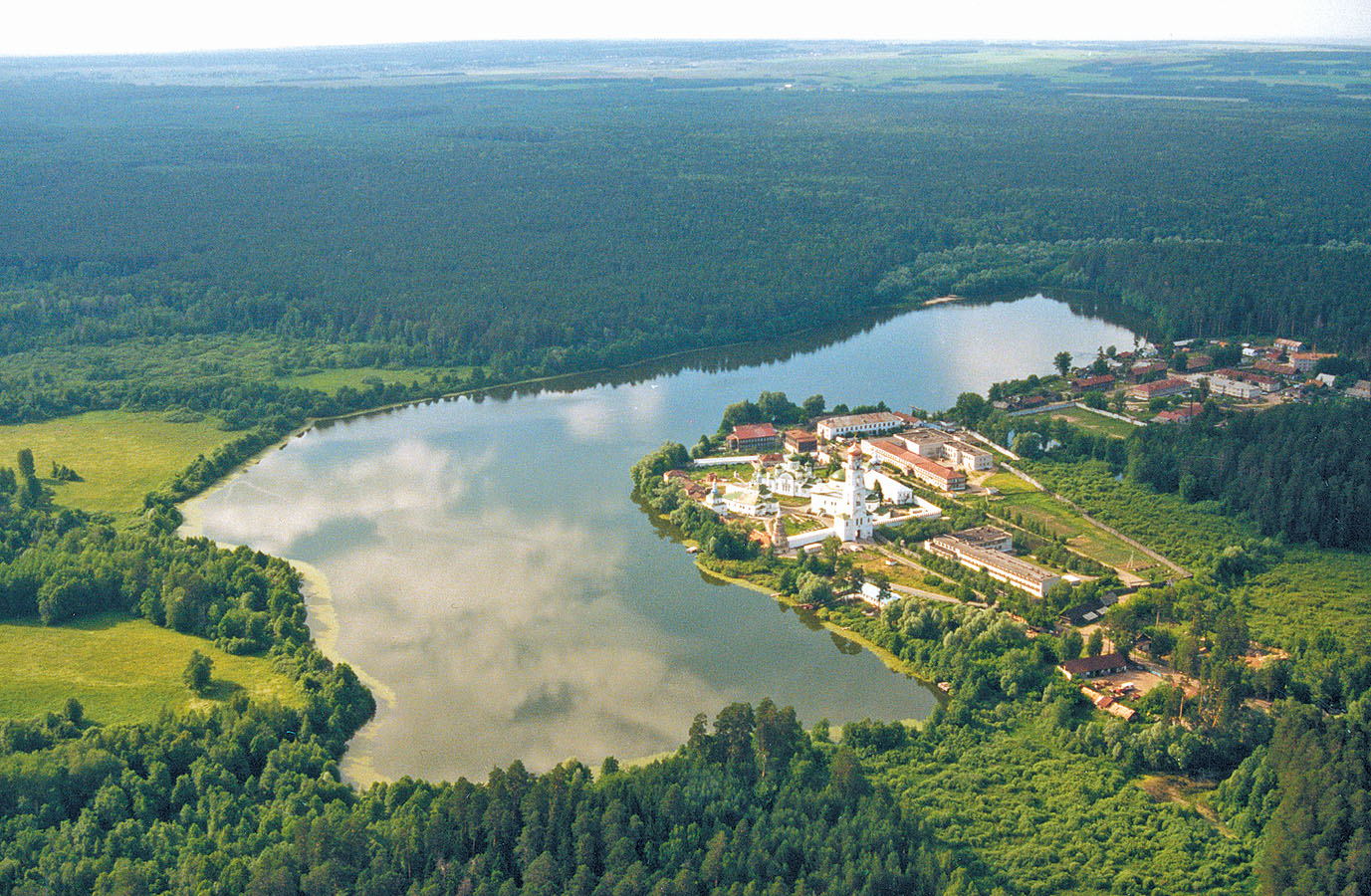 The national park belongs to the strictly protected natural territories. According to the IUCN classification, a national park is the second category of protected areas, the strictest after nature reserves (category I). A classic national park according to IUCN criteria must include a zone of non-interference in natural processes – not less than 75% of the total area of the park. This is a zone of strict (full) protection where any economic activities, including construction of infrastructure and roads, hunting and fishing, any logging and forestry, regulatory and biotechnical activities are excluded. In European national parks the non-interference zone is called the core zone (core, or central, zone). In Germany and Austria it is Naturezona (natural zone, natural core), a zone of natural dynamics. In Italy or Slovakia, it is the A zone (with the highest level of protection). It should be emphasized that the non-interference zone is not an absolutely protected zone in terms of the absence of visits by tourists. It is a zone of complete protection of natural ecosystems and natural processes from any economic activities and human interference, however, allowing the movement of visitors through the existing tourist and educational routes. The main rule is not to go off the trails, not to touch anything and not to take anything with you. In this zone, “soft”, cognitive, tourism along the trails, without developed tourist infrastructure, except for primitive huts (shelters) is allowed. But within the natural core, there may also be areas of absolute reservation – strict nature reserves (IUCN I-a), where visitor access is prohibited (absolutely protected area).

The main idea of the national park is to protect nature and its natural processes, while promoting ecotourism and education as well as sustainable development of local communities (in the buffer zones).

A natural park is quite a different matter. This is the V category of protected areas according to the IUCN classification – “protected landscape”, with a much less stringent protection regime than for a national park. A nature park in Europe aims to reconcile the protection of Nature and human activity in the form of sustainable nature management with respect for all ecological norms. In a heavily developed Europe, where individual natural areas alternate with farmland, cultural landscapes and human settlements, the nature park is a fairly common form of protected area. Its main task is to preserve the characteristic European natural and cultural landscapes (in their combination) over large areas. Natural parks overlay sections of the Natura 2000 network, which is well combined with this category of protected areas, serving as additional protection for species and key habitats. Natural parks can preserve areas of untouched wildlife in the form of individual reserves or zones of strict protection. But, in general, natural parks as category V of the IUCN are not strictly protected areas and are managed through active protection, i.e. through human intervention in natural processes. This is a category of protected areas with sustainable use of natural resources, and, therefore, a natural park should not be confused with a national park. For example, in Ukraine, national parks are called “national nature park”. This is an attempt to combine the incompatible – two diametrically opposed categories of protected areas. Namely, a national park, where natural natural processes should be maintained without human intervention on most of the territory, and a natural park, where the main emphasis is placed on active management through human intervention, and conservation is combined with sustainable nature management. In addition, a nature park is designed more for recreation than a national park, in which tourism plays a subordinate role to its main task – the preservation of nature. And, in general, the National Nature Parks (NNPs) of Ukraine correspond to their name – having the characteristics of national parks, mainly the prohibition of hunting, they are similar in their zoning and management to the natural parks in Europe, which have a much lower protection category compared to the national parks. The absolute majority of Ukrainian NPPs have small strictly protected zones (10-20% of the total park area on average), while on the rest of the territory, 80-90% of which includes recreational and economic zones, forestry activities and other forms of human intervention in natural processes are permitted and conducted. Such zoning of NPP of Ukraine with nature management and active interference in natural processes on most of their territory corresponds to the protected areas of IUCN category V (natural park), but not of category II – national park. 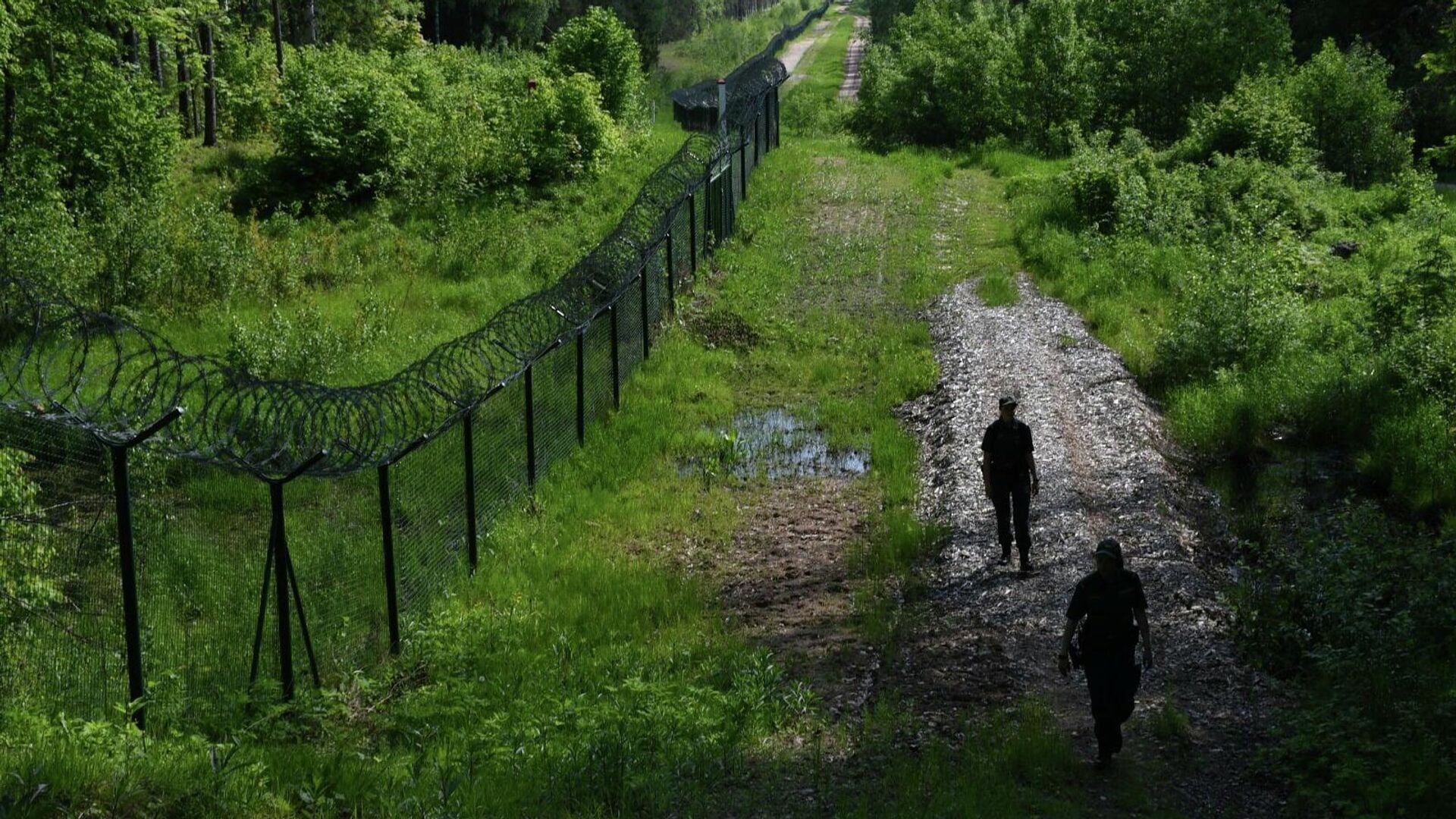 Often NPPs in Ukraine are perceived primarily as recreational areas, and their multifunctionality – as an opportunity to carry out one or another economic activity in combination with the “protection of biodiversity”. But this is a fundamentally erroneous idea of a national park, while being fully consistent with the definition of a “nature park” (IUCN category V). This is exactly what nature parks in Europe are like, with relatively small zones of strict protection, and on the rest, most of their territory, a combination of protection of the natural environment with active management and sustainable use of natural resources. Western and Central European countries have many more nature parks than national parks, and they cover a significant area, especially in countries such as Germany and France. Germany, for example, has 103 nature parks with a total area of 9.9 million hectares, or 27.8% of the country. Large areas of nature parks are defined by the cultural landscape. At the same time, there are 16 national parks in Germany and they occupy 0.6% of the land area of Germany.

As of 2014, France had 49 regional nature parks with a total area of 7 million hectares or 15% of the territory of the country. Their purpose is environmental protection, sustainable use of resources and sustainable economic development of the regions.

It is natural parks in Europe are most often visited by delegations from Ukraine with the aim of adopting management experience for national nature parks in Ukraine, which creates flaws and inaccuracies in the environmental concept of Ukraine, transferring experience in managing European nature parks of category V to the national parks of Ukraine, which should have category II status, thus guiding most of the protected areas in Ukraine to develop a lower category of environmental protection. And this despite the fact that in Ukraine there are already quite a lot of protected areas of category V – regional landscape parks (RLP).

Natural parks in a densely populated part of Europe bear the main burden of developing recreation and promoting sustainable development of local communities. And for a long time, the nature park (along with Category IV) was the most developed form of protected area in Europe. However, recently, even in densely populated Europe, there has been an understanding that this form of nature protection is not enough, and that there is a need for the active creation of more rigorous protected areas, the main criterion of which will be non-interference by humans in the course of natural processes while studying the areas of nature in which nature develops according to its laws of self-regulation and self-development. It is this criterion that underlies the IUCN Category I and II protected areas, which have recently been actively developed in Europe.