The zoning of national parks is as follows:

In addition to these zones, the three national parks have a small recreation area for visitors, ranging from 0.3% to 2%. 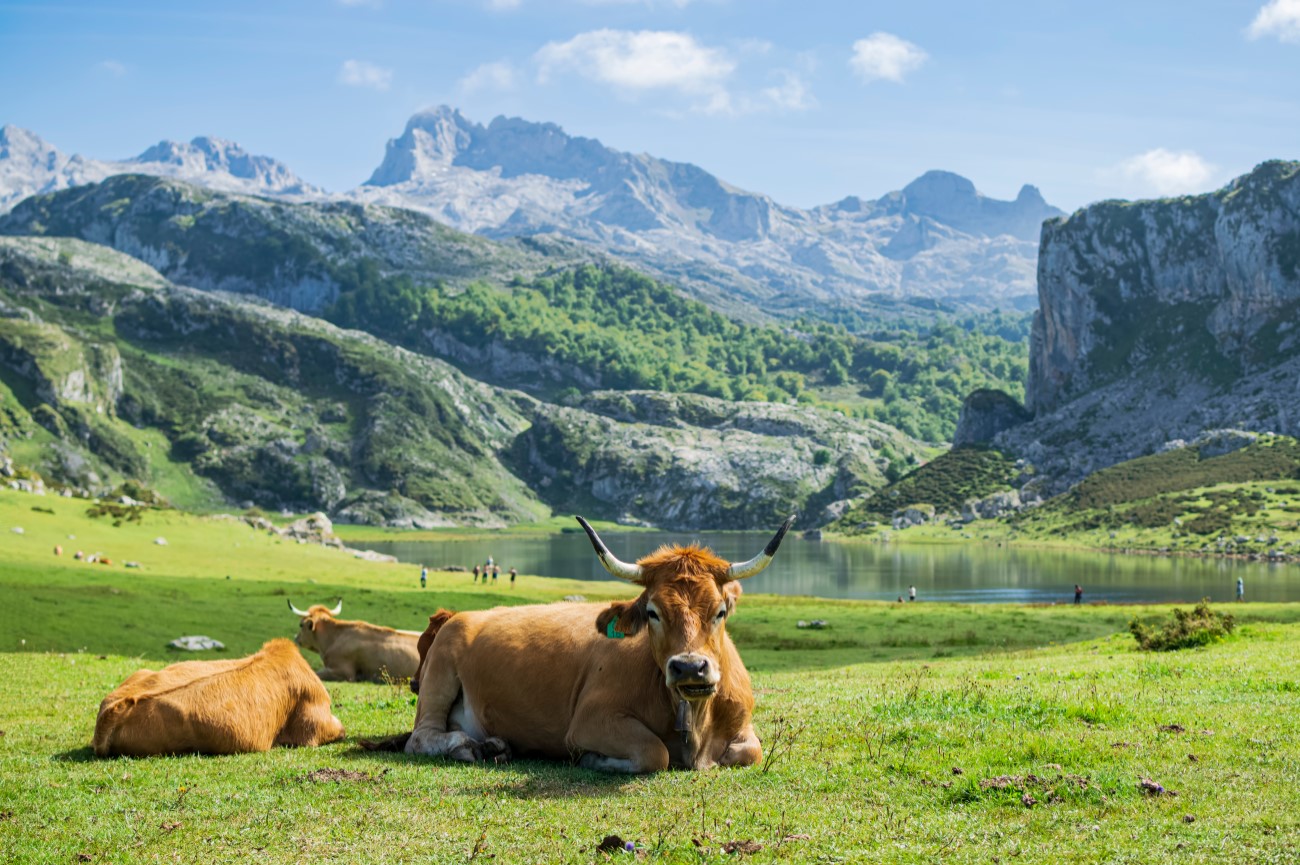 The natural zone or natural dynamic zone (core zone) in all German national parks is an area without any forestry and no human intervention, even in the case of a massive bark beetle infestation. Bark beetle control and control is carried out in a 500-meter buffer zone around the borders of the core zone to protect nearby forests. In the core zone itself, there is no sanitary cutting, and Nature has been given its full right to develop naturally unhindered. The goal of Germany’s National Parks: “Let Nature follow its evolutionary path”. The main motto of the German NP is: “Nature must remain itself”. This right is exercised in the core zone of German NPs.

In the majority of German NPs, the core zone covers more than half of the park’s area, of which 9 German NPs (out of 16) have a core zone area of 60% and more. This is the highest indicator for the national parks of Europe, not counting some Scandinavian countries. And 4 NPs of Germany have a core area of more than 85% of the territory (a figure comparable to NPs of North America). These are the following parks:

And, as has already been said, after certain transition periods, all national parks in Germany must have a no-interference zone of 75% or more. We can safely say that this is an example for all countries in Europe (and not just Europe!), especially when you consider that Germany is one of the most developed and densely populated countries. It is in Germany, in the first place, that the vision of a national park as an aspiration for untouched Nature is realized! 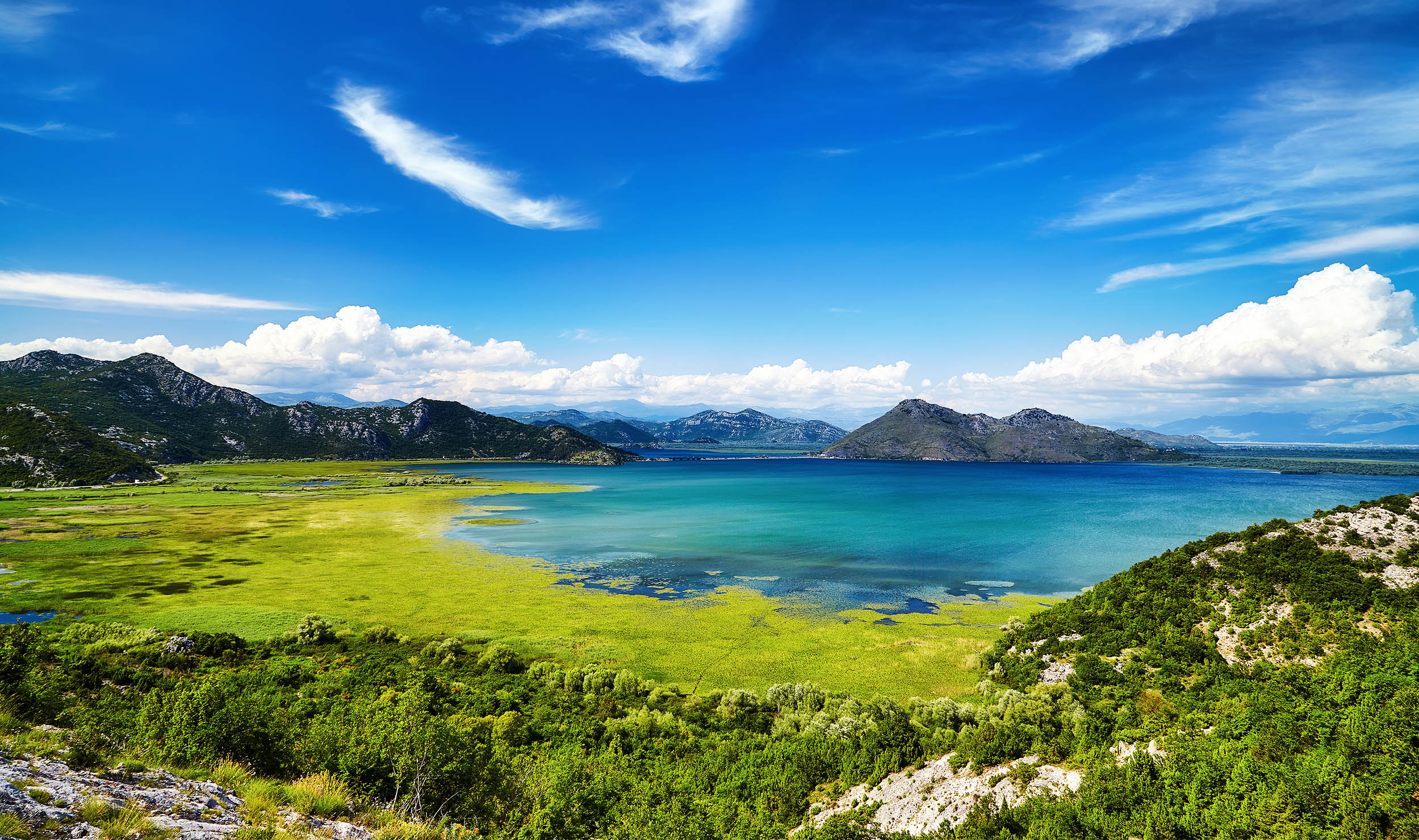 This idea began as far back as the legendary Bavarian Forest Park, Germany’s first NP, established back in 1970. At the beginning of the 1980s, large areas of the forest were hit by a storm and felled (mostly monocultures of spruce). In half of the windfall area, it was decided not to remove the fallen trees. This further led to the breeding and outbreak of bark beetle. In the main zone of the park, it was decided (at the level of the ministry) not to fight the bark beetle. In large areas, the forest was destroyed by bark beetle (it was mostly planted spruce, but there were also some natural forests). At the time, there was talk of the largest “dead forest graveyard” in Europe. But the decision not to intervene as time passed has paid off: Nature began to recover naturally. Already from the beginning of the restoration biodiversity began to increase, because dry trees are important for many species, including rare species of insects, woodpeckers, owls, and air-breaking birds such as common redstarts. As the young forest grew, more species appeared. In 30 years, the forest has fully recovered naturally and is much richer than before the bark beetle invasion. Before the bark beetle invasion, it was an artificial forest (in fact, an artificial ecosystem with low biodiversity), and now the forest has become natural, with rich biodiversity, resistant to insect pests as a result of self-remediation. And in those areas of the park where it was decided to fight the bark beetle by traditional means, including clear-cutting, no biodiversity was discussed at all. After logging, these places looked devastated and devoid of life. Therefore, the illustrative example of the Bavarian Forest, this 30-year experiment in natural conditions, showed that “Nature, left to itself”, restores itself to its natural state, and the best way to protect it is not to interfere, not to interfere and leave it alone. And the best way to manage the park, at least for most of it, is with non-interference. Like the fact that bark beetles are not pests of the forest, but part of its natural dynamics. These are revolutionary ideas in nature protection, and the Bavarian Forest NP itself is a prime example not only for Germany but also for other European countries. For the core zone of the Bavarian Forest, a decision was made for complete non-interference, so that the forest could develop freely without human intervention, only by itself and solely according to the laws of Nature. Such a decision was also made in the core areas of all other national parks in Germany and is enshrined in law. The Bavarian Forest NP was expanded in 1997 and now has an area of 24,250 hectares. The park is now a “developing” park. While until recently the core area was 58.64% of the park’s area and the development area was 17.61%, as of 2016 the core area has increased to 66% and the development area has decreased to 10%. The park is moving steadily toward the 75% mark of the core zone. 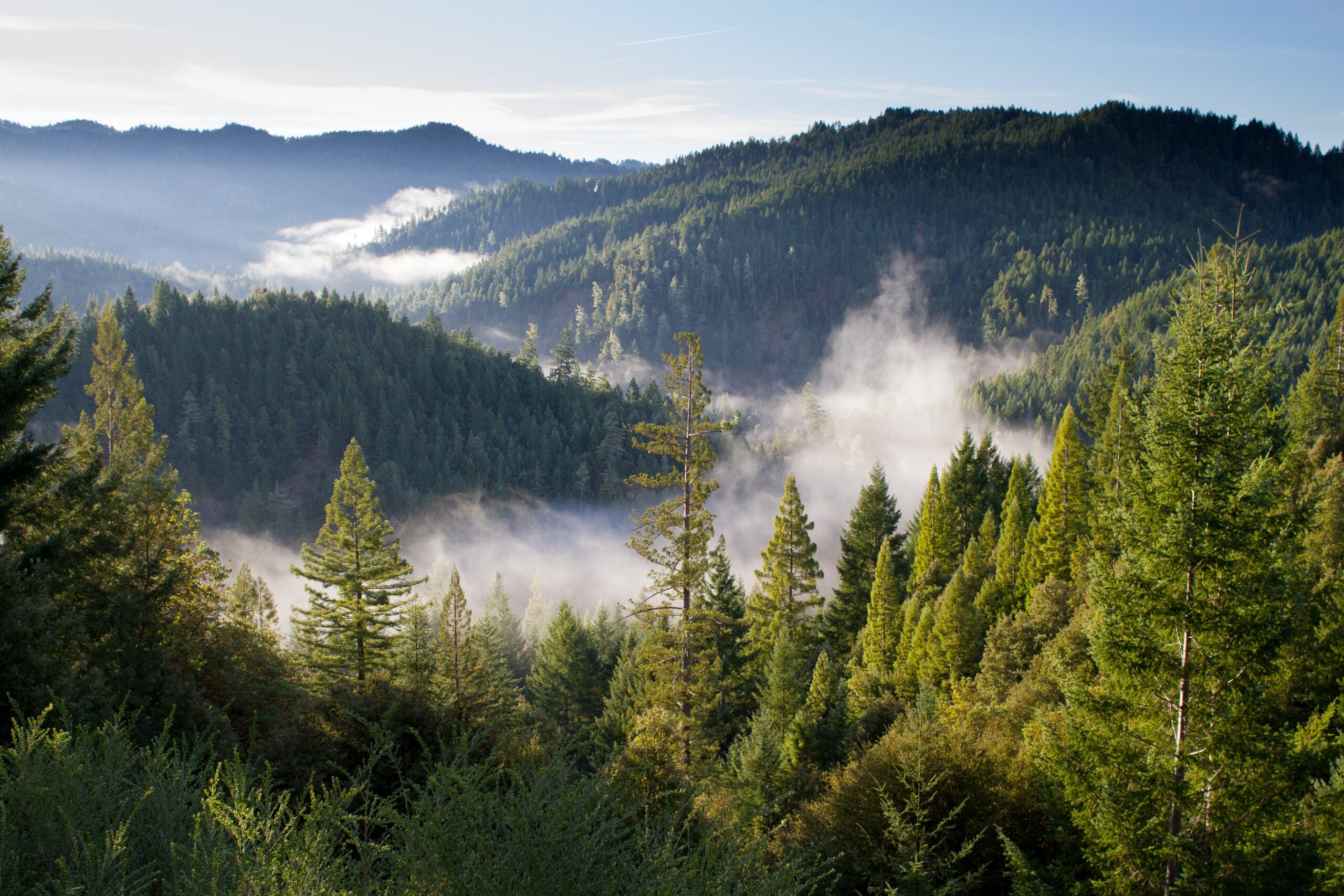 Special mention should be made of another German NP – Berchtesgaden, which was created back in 1978 (second after the Bavarian Forest NP). Currently, the park has an area of 21,000 ha, and the first protected area Berchtesgaden was created back in 1910 on an area of 8,600 ha, by the U.S. national park model. Berchtesgaden NP is notable because it is the first and only national park in the Alps of Germany, and it is the most pristine and wildest park in the country. The park area is economically undeveloped and there are no settlements on its entire territory. Of all the NPs in Germany, the natural dynamics have been preserved here the most. You could even say that there is almost no other place in Germany where nature is so pristine and untouched. Protecting these natural processes without human intervention and preserving biodiversity is therefore the main task of the Berchtesgaden NP. And, as we know, the greater the biodiversity, the more natural the ecosystem. The park has research, educational and recreational programs to better understand Nature and to make the wilderness experience more accessible to the general public. The park has a core area – 67% of the area, or about 14,000 hectares. Of these, 3400 hectares are mountain forests with no forest management or intervention, even in terms of bark beetle control. The main goal of the Berchtesgaden NP is “Unhindered Development of Nature”. The park’s main motto: “Allow Nature to remain in its natural state”.