Wetlands include many habitats, including marshes, floodplains, rivers and lakes, coastal areas occupied by salt marshes and mangroves, seagrass beds, coral reefs and marine areas deeper than six meters at low tide, and human-made sites, including sewage lagoons and reservoirs.

Wetlands are of critical importance to people and nature given the enduring value of these ecosystems and the benefits and services they provide, including environmental, climatic, ecological, social, economic, scientific, educational, cultural, recreational, and aesthetic contributions to sustainable development and human well-being. 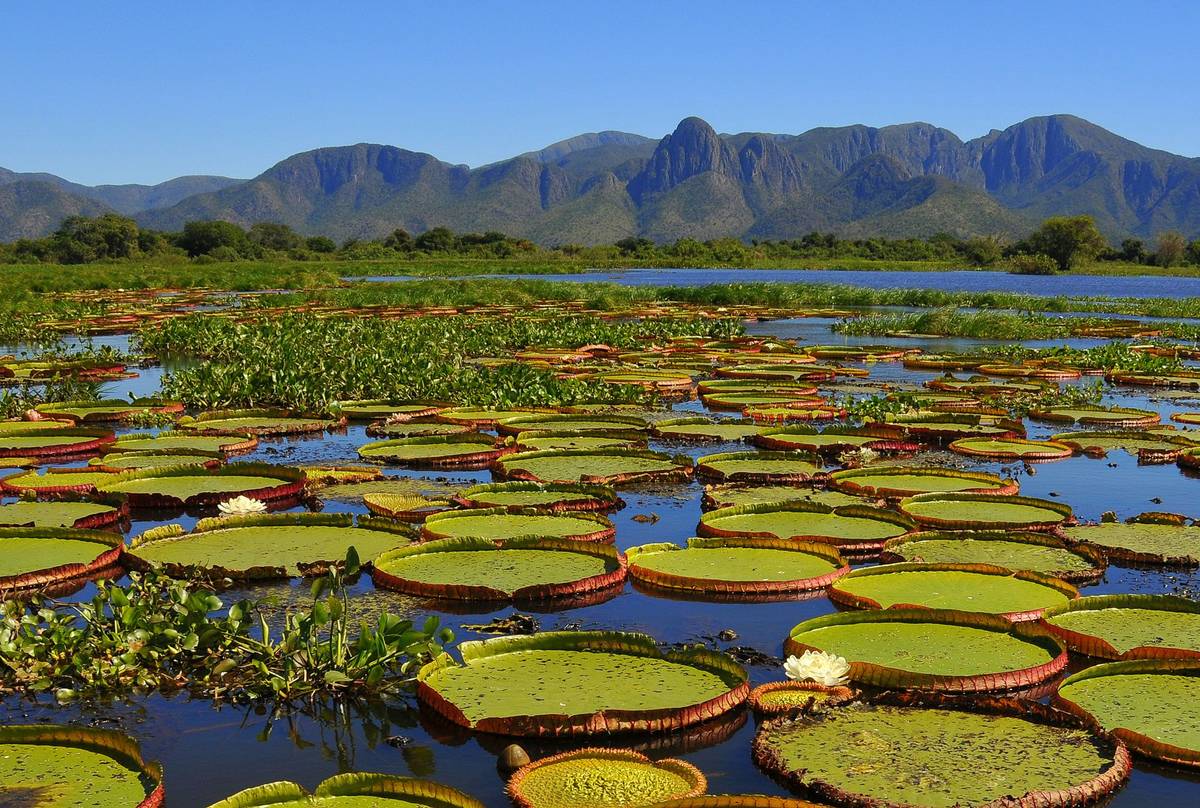 Even though they occupy about six percent of the land surface, wetlands are home to about 40 percent of all flora and fauna species. Wetland biodiversity is important for the health, food supply, tourism, and labor market sectors. Wetlands are vital to humans, other ecosystems, and our climate, providing water regulation. More than a billion people worldwide depend on wetlands for their livelihood.

Wetlands are among the ecosystems with the highest rates of decline, loss, and degradation. As a result of direct and indirect factors, such as rapid population growth, unsustainable production and consumption, related technological development, and the negative impacts of climate change, indicators of current negative trends in global biodiversity and ecosystem functions are projected to continue.

Wetlands are disappearing three times faster than forests. Since 1970, 35 percent of the world’s wetlands have been lost. Human activities leading to the loss of wetlands include drainage for agriculture and construction, pollution of water bodies and soil, overfishing and overexploitation of resources, the spread of invasive species of flora and fauna, and climate change.

The main challenge in conserving wetlands is to change perceptions of these areas to motivate governments and communities to care for and prioritize wetlands.

Wetlands absorb carbon dioxide, helping to slow global warming and reduce pollution. Peatlands store twice as much carbon as all the world’s forests combined. However, when drained and destroyed, wetlands can release huge amounts of carbon. 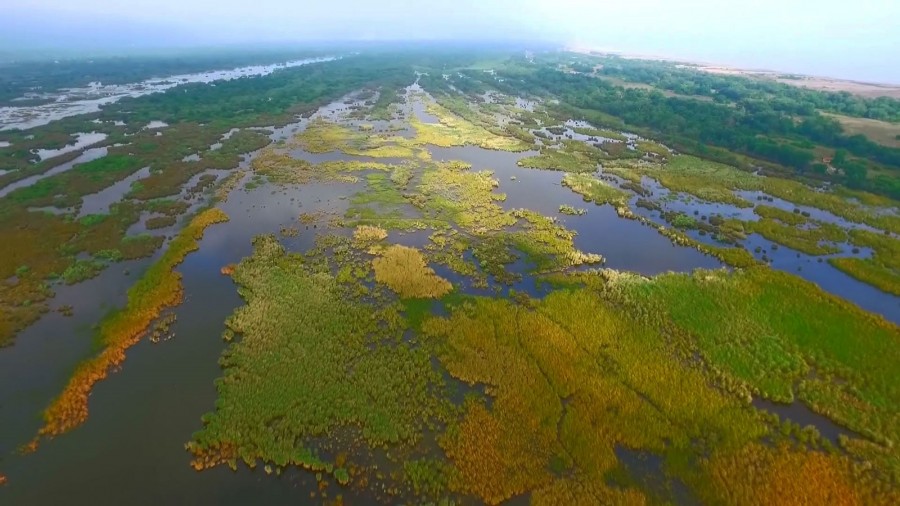 There is an urgent need to raise awareness of wetlands nationally and globally to reverse their rapid loss and encourage action to conserve and restore them. World Wetlands Day serves these purposes.

The theme of this year’s Day underscores the need for action to ensure the conservation and sustainable use of wetlands for human and planetary health.

On August 30, 2021, the United Nations General Assembly adopted a resolution proclaiming February 2 as World Wetlands Day. On this day in 1971, the Convention on Wetlands of International Importance mainly as Waterfowl Habitat was adopted in Ramsar, Iran. This document is an intergovernmental treaty whose purpose is “the conservation and wise use of all wetlands through local, regional, and national action and international cooperation, as a contribution to achieving sustainable development throughout the world.”

To date, 172 states are parties to the Convention. They designate wetlands of international importance within their territories, which are included in the Ramsar List of Wetlands of International Importance.