In densely populated and heavily developed Europe there are few areas with relatively untouched and, even more so, pristine landscapes. This is especially true of Western and Central Europe, where only “islands” of wildlife have survived in farmland and human-transformed landscapes. As a rule, these areas are strictly protected in nature reserves or the main areas of national parks. More wilderness areas have survived in Eastern Europe, mainly in the Carpathian Mountains and the Balkans. In the Romanian Carpathians, there are still old-growth forests totaling more than 200,000 ha! Unfortunately, these forests are nowadays being cut down by predators, and urgent measures are needed to save them. There are still large areas of wildlife in Europe in the north and northeast of the continent, in the highlands, and on the sea coasts. For example, 4% of the Alps are still considered wilderness, but these are mostly highlands with glaciers, cliffs, and impregnable peaks. 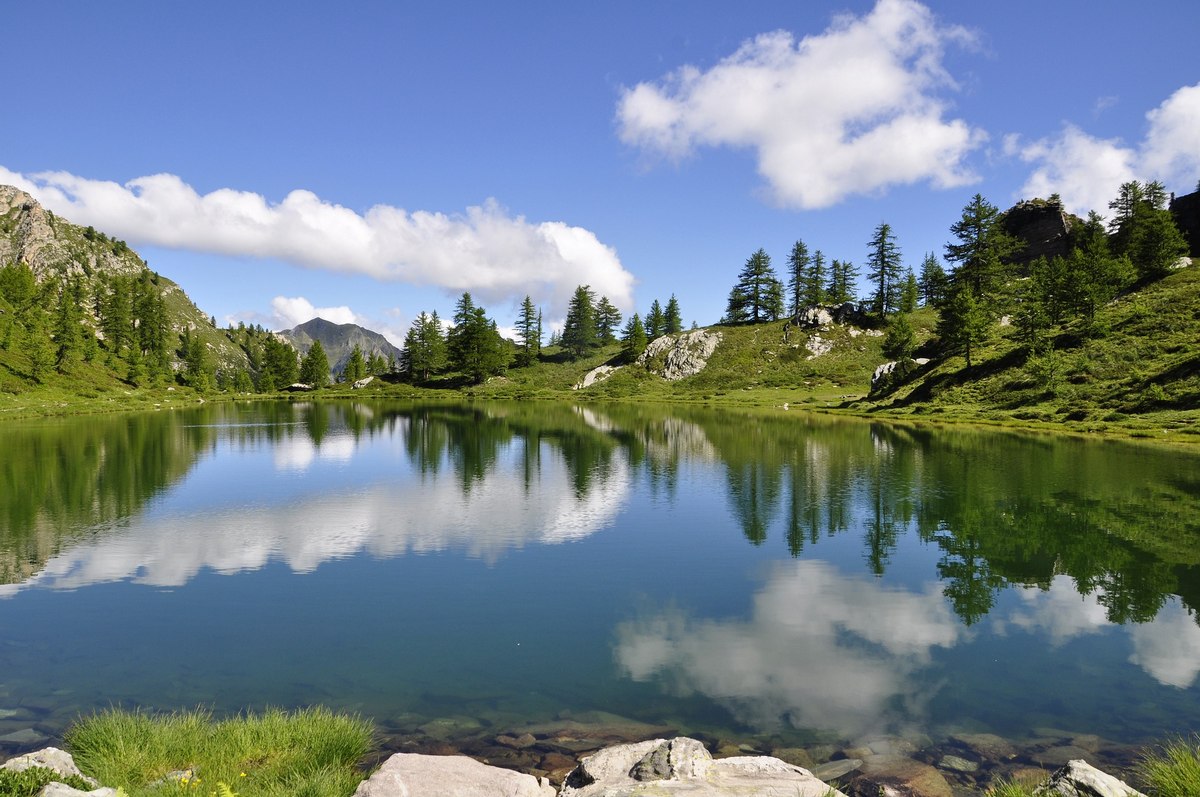 What is there in Europe

Thus, there is still wilderness in Europe, and despite the high population density, developed territory and strong fragmentation of natural landscapes, developed transport infrastructure, and urbanization processes, the European Wildlife Society (EWS) and Wild Europe have identified more than 500 potential wilderness areas (Wilderness) across Europe. 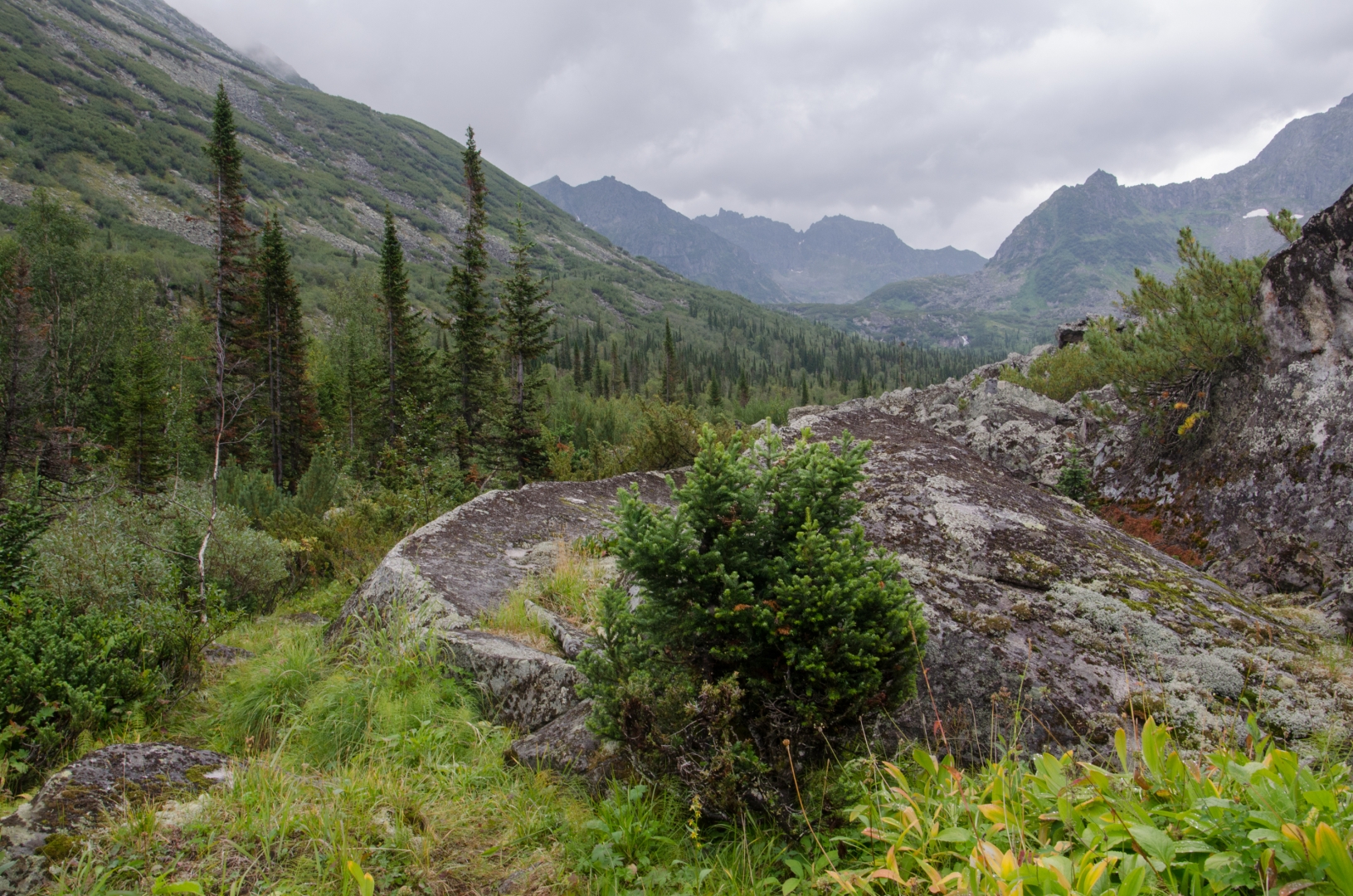 In Europe, great attention is paid to the conservation of remaining wilderness areas, the totality of landscapes and ecosystems, the protection of individual species and habitats, and, in general, the conservation of biodiversity. 1/5 of the territory of Europe (not counting the CIS countries) is protected by different categories of protected areas. By the classification of the IUCN (International Union for Conservation of Nature), these are areas from strict reserves (IUCN Category I) to protected landscapes and areas with sustainable nature management (IUCN Categories V and VI respectively). According to the European Environment Agency database, protected areas (nationally designated areas) cover 21.8% of the land area of the European Environment Agency members and cooperating countries. This is 100,181 sites with a total area of 1,200,000 km2.